Nearly one hundred old buildings in the Adurtza and San Cristóbal (Vitoria-Gasteiz), Intxaurrondo (Donostia-San Sebastián) and Federico Mayo (Basauri) neighbourhoods have been selected by the European AGREE project to promote the energy rehabilitation of their façades and to solve accessibility problems due to the lack of a lift.

The neighbourhoods and buildings were selected by the municipal urban planning companies of Basauri (Bizkaia), Donostia/San Sebastián (Gipuzkoa) and Vitoria-Gasteiz (Álava) and the work will come under the European project subsidised by the European project HORIZON 2020. The selection process followed the criterion of forming uniform groups of buildings, built between 1940 and 1970. Furthermore, other variables related to the state of the building or to the local demographic and socio-economic profile were taken into account.

In the case of the city of Vitoria-Gasteiz, Ensanche 21, the urban planning companies chose the Adurtza and San Cristóbal neighbourhoods for this project. The intervention in the capital of Álava will involve around 170 housing units, distributed between 15 and 20 buildings. Adurtza is a significant neighbourhood in terms of the presence of properties built between 1940s and 1970s, without a lift or thermal insulation and with an ageing population, where 18% of the neighbourhood is over 65 years old and 8% over 79. In the case of San Cristóbal, 33% of its nearly 6,000 inhabitants are over 65 years old.

In the capital of Gipuzkoa, Donostiako Etxegintza focused the choice on the outlying neighbourhoods of the city, where the most of the urban development took place from the 1940s onwards.  The Agree project will be run in Intxaurrondo, where it will pursue the rehabilitation of around 60 sets of properties according to those criteria.

The majority of the residential buildings in this zone -mainly residential, although close to industrial areas-, were built between 1955 and 1975, have similar characteristics and follow a single urban layout and design that make them ideal for the AGREE project.

In the case of Basauri, Bidebi has selected the Federico Mayo group, in the Ariz neighbourhood, built in the 1950s and approved by Spanish National Housing Institute for the building rehabilitation from the perspective of energy consumption and accessibility. The neighbourhood is home to an elderly population. A fifth of the local residents are over 65 and 10% over 79. 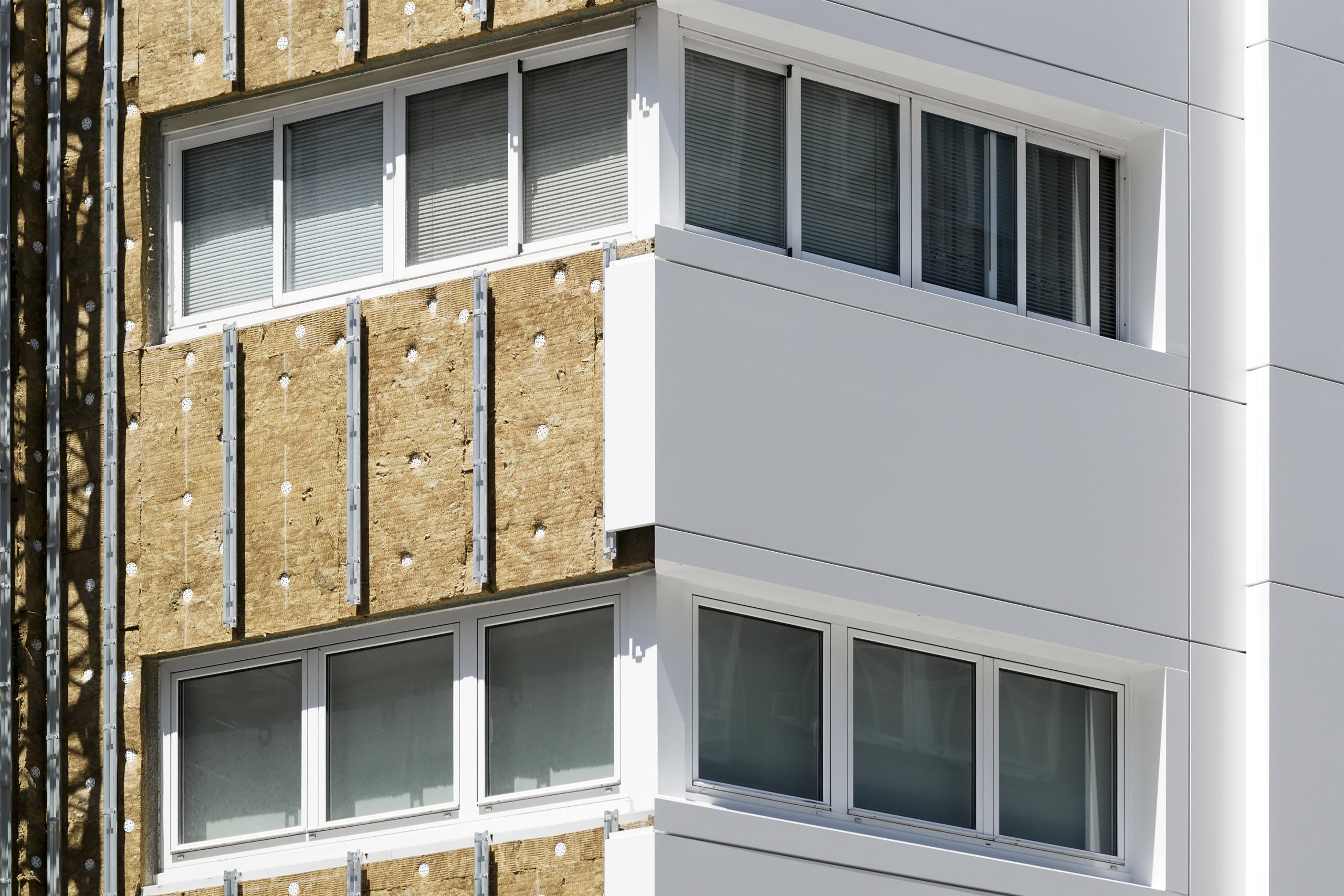 Now the neighbourhoods have been selected by the partner entities in the European AGREE project, a process will begin to contact the homeowners’ associations to explain the benefits of building rehabilitation. These include improving the comfort of the housing units and the quality of life of the residents, economic savings on the heating bill and general enhancement of the neighbourhood.

The residents will also be told about the advantages of the specific financial instruments for this type of interventions, that the Basque Government’s Housing Ministry has recently approved and where a partnership agreement has been reached with financial institutions. Along with the Basque Government grants, there will be those offered by the municipalities in this field.

“The aim is to facilitate access to this type of grants for communities that usually do not do so due to their lack of awareness that the grants exist,” stressed Mario Yoldi, the Basque Government’s Director of Housing Planning and Operational Processes.

The Basque Government’s financial instrument was approved by decree in December 2019 to finance actions covering building and housing rehabilitation, universal accessibility and improving energy efficiency. This mechanism envisages a Guarantee Fund, provided by the Ministry of Housing, which will cover 16% of each failed loan. The Basque Finance Institute will run the Fund, which will be worth €30 million.